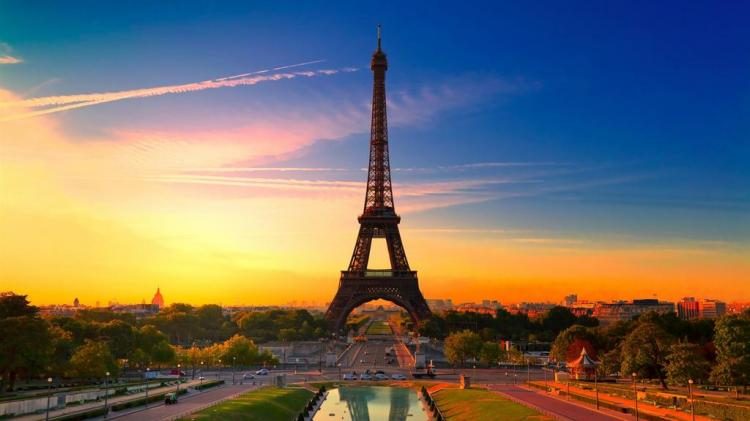 The MBA in Europe may not be an endangered program yet, but it has seen somewhat waning interest from top MBA applicants in recent times.

A weak economy and work permit concerns dominate the worries of international applicants thinking about an MBA in Europe.

The emergence of some more excellent MBA options in Asia, covered in the last part of this series, has further contributed to some Asian candidates preferring to stay closer home.

This does not impact top schools in Europe, however, and we at GyanOne believe that in spite of Europe’s economic condition, the value proposition of an MBA in Europe remains strong at least for top schools.

A listing of top programs for an MBA in Europe according to the Financial Times (2013) is:

Looking at the ranking, some clear observations that can be made are:

In summary, the MBA in Europe is still in good shape but top international applicants are not biting as much, except for programs in the top 30.

What can European schools do to win the sheen back on their excellent programs? For one, communicating the value proposition of the MBA in Europe, the career opportunities available to students, the impact of the economic situation in Europe,

and work permit norms as they apply in the respective country can help to a great extent. As an example, the Rotman School of Management in Canada has a Post-Graduate Work Permit Program,

which helps international applicants to look for suitable career opportunities without the constant threat of visa expiry pending a work permit weighing on their minds.

Want to check out more on Europe MBA?

IE Business School: Why Should you Consider this Top European MBA?