Admitted to Ross With Just 2 Years of Experience! 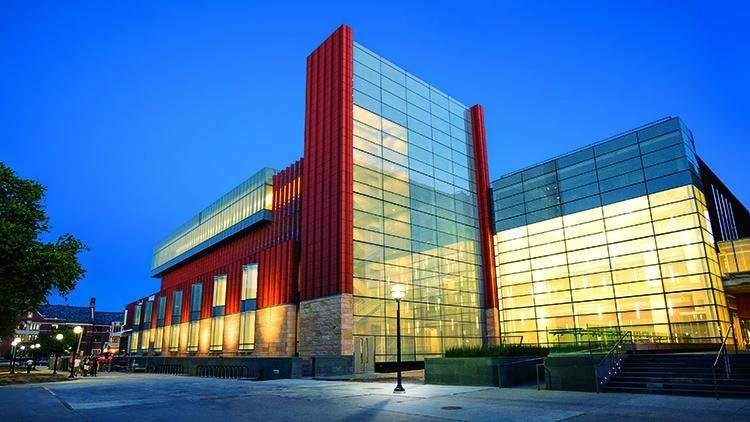 The Ross School of Business at the University of Michigan is a dream school for many an MBA applicant. Those who seek careers in Operations and in Consulting are especially attracted by the allure of the school. The steely gates of Ross are manned by gatekeepers who are quite particular about the credentials of those who enter. The average experience for the incoming class hovers around 5 years, so to hope to be admitted to Ross with just 2 years of experience was more than even a dream. A dream that Rahul Kumar, a mechanical engineer working with Tata Steel and a GyanOne client, chose to pursue. This is the story of how his dream became reality, with a twist at the end: the success story of Rahul Kumar. 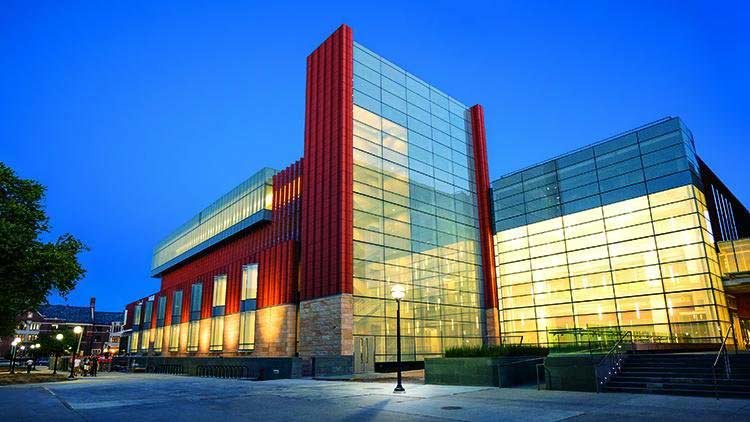 What does Ross look for in MBA applicants?

As a top school, Ross looks to admit only the very best to its MBA program. The three qualities that it tends to value in MBA applicants, also judged through GMAT scores, GPAs, and the quantity and quality of work experience, are:

– Intellectual ability: Academic and analytical skills are very important for Ross. This can be evidenced not only through high college and test scores, but also through showing quantitative rigor, and the ability to achieve challenging outcomes.

– Professional and personal achievements: Career progress and contribution (to one’s employer, but also outside) is important to Ross, but so is potential. Therefore, Ross looks at not just where you are coming from, but where you are (probably) going too.

– Interpersonal skills, teamwork, and communication skills: Ross is particular about candidates who possess the ability to excel in teams, are strong communicators, and can present themselves and their teams well. These skills are tested not only at the interview stage, but also through the clarity of thought that the applicant shows in the essays.

What does it take to get admitted to Ross? 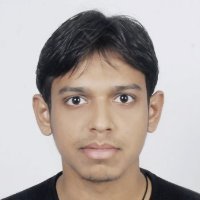 If there is one quality among the many that the Ross executive MBA program looks for that stands out for Rahul Kumar, it is his tenacity and his potential. He grew up in a relatively water-parched region of India, but made that his strength than his weakness.

In a way, that is a characteristic of winners around the world, and not just successful MBA applicants, isn’t it? Converting a weakness to a strength, and rising against all odds! This would be a theme that would resonate with Rahul even later, during his MBA admissions process.

Rahul went to IIT Kharagpur, and used his time there to not just earn a degree that is coveted across India, but also to conduct research on cheap methods to filter water.

Some of his contributions are today helping hundreds of people back in his old hometown. Just like Rahul chose to do himself – this time at Tata Steel in Odisha, India.

At Tata Steel, Rahul’s work involved a lot of rigor, from managing workers to ensuring that even the smallest details of a new plant being set up were done correctly.

Again, Rahul rose to the occasion, converting a weakness to a strength. He did an outstanding job in ensuring that even the smallest of processes were managed well, and wrote more than 66 manuals to help enhance safety and increase efficiency in the plant!

At the point that Rahul wanted to apply to top MBA programs around the world, he had just 2 years of experience. That, by itself, would be considered well below the norm at most programs.

Rahul knew that an outstanding GMAT score would be essential to help him be considered, and he ensured that his rigorous work at Tata Steel did not take away from his GMAT preparation.

Rahul finished with a 770 GMAT, which was outstanding by any measure, and had given him a significant advantage. However, he still had no international experience, little leadership experience, and average extra-curricular achievements.

This is where Rahul learnt to convert his weakness to his strength, yet again. Working with GyanOne, he first researched his target schools – top names like Cornell, Fuqua, Kellogg, Ross, Yale, and then McCombs as a backup.

He came from an operations background, so Rahul ensured that he understood the resources that these schools offered, what they looked for, and how he could compensate for his lack of formal leadership and international experience.

This research and understand proved to be critical later as Rahul aimed to be admitted to Ross and other top schools – but not without its set of challenges. The MBA essays and the interviews were next.

This article will be continued in its next part. Please click here to proceed to the 2nd part.

Want to check out more on Ross MBA?

Why did this Indian Reject a Ross MBA Admit?