Why did this Indian Reject a Ross MBA Admit?

Home » Why did this Indian Reject a Ross MBA Admit?
May 24, 2016Posted by GyanOneBlogMBA Admission Consultants India, MBA admissions, MBA in USA 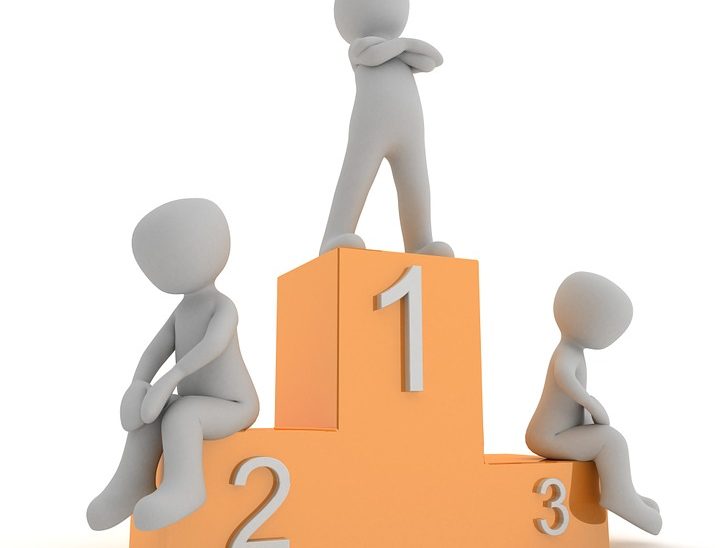 In the previous part of this post, we discussed an applicant, Rahul Kumar, who had been applying to the Ross MBA program, but was constrained with the limited experience (2 years) he had. This post continues from where the last one left off, discussing how Rahul converted his weaknesses to strengths to finally win a Ross MBA admit.

The MBA Admissions essays are often looked at in one of two ways by applicants. Some look at them as just a formality to be completed, while others see them as the entire scope of the application. As is usual, the truth lies somewhere in between.

MBA Admissions essays matter tremendously, and are the only avenue applicants have, before the interview, to talk about their candidature, their potential, and their reasoning for various career decisions in detail.

At the same time, as we will discuss below, the essays are not the end of the process either. The interview is an equally critical part of the process.

Working on his essays for Cornell Johnson, Duke Fuqua, Michigan Ross, Yale, Kellogg, and McCombs, Rahul brainstormed with GyanOne in terms of his key strengths and how he could use them to make up for his weaknesses (low experience).

In multiple discussions, he found that while he was not a leader by designation, he had taken multiple steps to lead people across backgrounds – workers, engineers, managers, and even external management consultants – while creating strong value for the Tata group.

His experiences while growing up had also been in sync with his future goals in sustainability, and he could even relate a part of his work at Tata group with it. This made for an interesting lesson – leadership is not just about leading people, or holding a designation.

In this way, Rahul learnt to overcome his low work experience by showcasing innovation, leadership, and maturity – factors that led him to receive interview calls from almost all the schools that he had applied to. He had truly converted his weakness to a strength.

The importance of MBA interviews in admissions

While getting interview calls from top schools resulted in multiple moments of elation, it still meant that the interviews had to be prepared for. Rahul gave some of the initial interview calls his best shot, but when the results came out, none converted to an admit.

Another weakness had been making its presence felt. Rahul was highly analytical and smart, but his preparation for these interviews had not been upto the mark. In addition, Rahul realized that he sometimes tended to speak very fast, and this could cause a remote admissions interviewer to not comprehend him fully.

GyanOne worked with Rahul to help him leverage his strong communication skills, while also moulding them for success at B-school interviews. This began another journey of understanding, contextualizing, and learning to present one’s own experiences related to different aspects of the interview.

Many times, applicants assume that as this is their ‘own profile’, there is no way that they would not be able to answer questions around it. However, the scenario is different when asked probing questions on one’s experiences. This MBA interview preparation helped Rahul to bring his latent potential completely to the fore.

A Ross MBA admit, but life has other plans!

Rahul’s hard work led him to multiple admits with his interview training, with Ross the crown of them all. His hard work had borne fruit in winning him a coveted Ross MBA admit with just 2 years of experience, something that people with much higher experience struggle for! And yet, this was not the end of the story.

Owing to some personal reasons, Rahul decided that he could not in fact leave Indian shores to pursue a foreign MBA. Instead, he settled for a top Indian MBA program. Rahul had worked for months to gain a Ross MBA admit, but now that it was here, he could not take it. Such is life!

Rahul’s journey has important lessons for applicants applying to top MBA programs around the world. We state some of the these lessons here.

– Give yourself enough time to apply: Top MBA programs applications are not just about creating essays and preparing resumes. They will also require introspection, an analysis of strengths and weaknesses, and a preparation of a strong strategy to overcome challenges.

Whether applying alone or with your admissions consultant, you should give yourself enough time to not just apply, but apply well.

– There is no substitute for research: Neither is there an excuse for not understanding the programs you are applying to, or selecting the right ones. Do not apply based just on ranking or reputation.

Research the programs. You will be spending a huge amount of money in pursuing an MBA, and it will determine the direction of much of your career. Make sure that you choose wisely, and that you choose well.

– Evaluate your personal situation BEFORE you apply: Many applicants apply in hope – not just that of winning admission – but also that of assuming that they will somehow muster resources to pay for an international MBA program.

Evaluate yourself on this parameter before you start to apply. Decide your budget beforehand. Discuss with family in advance. If you don’t, you might well find that you hard-won results stand for little, because they represent options that you cannot avail.

– Be ready to introspect, and seek guidance as required: Rahul was successful in gaining a Ross MBA admit (and others) because he was resilient, open to feedback, and determined to convert his weaknesses to strengths.

If you find yourself struggling with parts of the process, seek out a mentor or an experienced admissions consultant, but do not let your weaknesses persist, and do not take steps without being sure. If you are not sure of the value of different MBA programs, seek career coaching and consulting.

Want to check out more on Ross MBA?

Admitted to Ross With Just 2 Years of Experience!