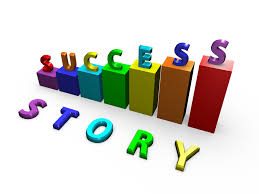 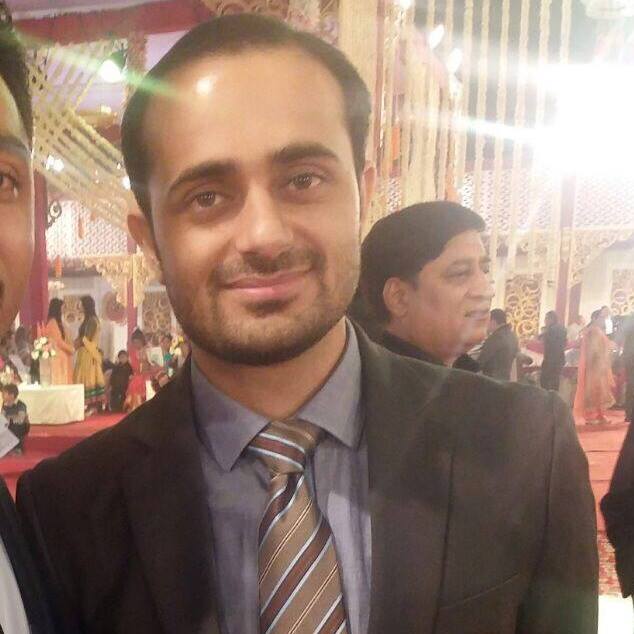 ISB with 660 GMAT !!?? Most people would discourage an applicant from even thinking about this, let alone doing it. And yet, this is exactly what Ankit Nanda, a GyanOne client, accomplished, winning an admit to the ISB class of 2017 with a score of 660 on the GMAT. Ankit is not an IITian (though he is certainly as accomplished), and has an engineering profile, considered typical for many applicants for ISB (this is not entirely false – 72% of ISB’s Class of 2016 was made up of engineers). However, he is more organized and driven than most applicants we have seen. Ankit’s assiduous planning and excellent execution led him to win an ISB admit with just a 660 GMAT.

ISB with 660 GMAT undoable? Certainly not!

One of the prevailing myths about ISB admissions that we have tried to address in the past too revolves around a specific minimum score that ISB looks at. With a 701 average, the school is certainly GMAT competitive for admissions.

However, that does not mean that everyone needs to exceed that mark, or even reach it. Especially over the last year, ISB has made admissions a lot more holistic. That means that multiple applicants, including those with ‘typical’ backgrounds and GMAT scores less than 700 for ISB, have made it. ISB with 660 GMAT (or even somewhat lower) is no longer a myth.

While lower GMAT scores can lead one to success, the process is unlikely to be successful without the right planning and execution. Ankit prepared for this success by first and foremost starting early and giving himself enough time to create an impactful application. While he took could not apply in time for Round 1 at ISB, he ensured that he started early for ISB Round 2, in late October itself. 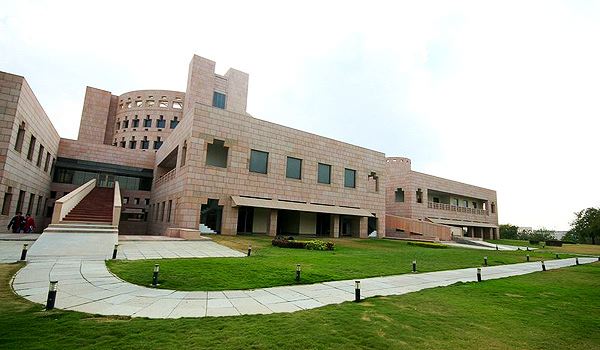 The ISB essays for 2016 included a strong focus on examples in the first two essays, and Ankit used this time well to brainstorm extensively with the GyanOne team. He had myriad examples from his work at Punj LLoyd, though many of them were very technical.

He did not proceed with the first example that came to his mind, but took the time to arrive at the right one and then project his contribution in the achievement impactfully. GyanOne worked with Ankit in highlighting his technical background in the right way, converting a weakness to a strength.

Planning to apply to the ISB PGP?
GyanOne has helped more than 100 people get into ISB over the last year itself, and has an outstanding track record for ISB applications.
Contact us today at +91-989-983-1738 or click here

Another key area in which Ankit struggled was in explaining his career goals well. His tenaciousness was reflected in the fact that he was not afraid of feedback. He redid entire essays and reworked them till he got them right.

He looked up core aspects of his profile to understand how he could create a fit of his experience with his future goals. He worked with GyanOne to understand the process and the school, not shying away from weeks of effort.

By the end of the process, from someone who had initially been approaching his essays with apprehension, Ankit had been transformed to someone who was very confident of them, as reflected in his thoughts at the time too:

Thanks for all your help. Now, I believe the best part of my application are my essays

If the application process was Ankit’s forte, the interview was his key strength. Again, Ankit began preparing for the interview as soon as he received word from ISB that he had been selected for the interview. Many applicants consider ISB interviews a formality, but they are anything but that.

Ankit knew this, and he refined his interviewing skills, not hesitating to seek feedback on his weaknesses from GyanOne, as he prepared for the interview. Rather than hope that his weaknesses did not reflect, he prepared and made sure that they became strengths.

We have said this in the past and we will say it again here – MBA admissions interviews (including ISB interviews) are not meant to be just a casual discussion, or to be just ‘highlight your own self’. Like any other stage or evaluation, they need to be prepared for very well.

Preparation happens best when one feels that the result would be positive even before the result is known. Ankit was confident right after his interview that he had done very well, and that he had left no stone unturned in his preparation.

In March 2016, Ankit received the good news. ISB with 660 GMAT had been accomplished! He not only sent us a glowing thank you note, but also posted his experience publicly for others to benefit from.

ISB reapplicant chances – can they succeed the second time round?