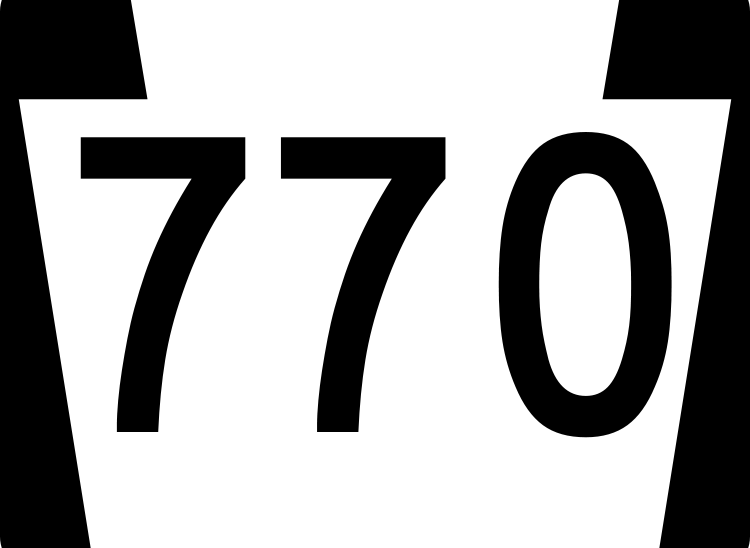 Scoring a 770 on GMAT (99 percentile) is rare enough, but doing it in one’s first attempt on this challenging test is rarer still. What does it take to get this outstanding score, and how should one optimize one’s preparation strategy to overcome constraints and suit one’s strengths? This is the story of Vatsal Gupta, and of his 770 on GMAT. 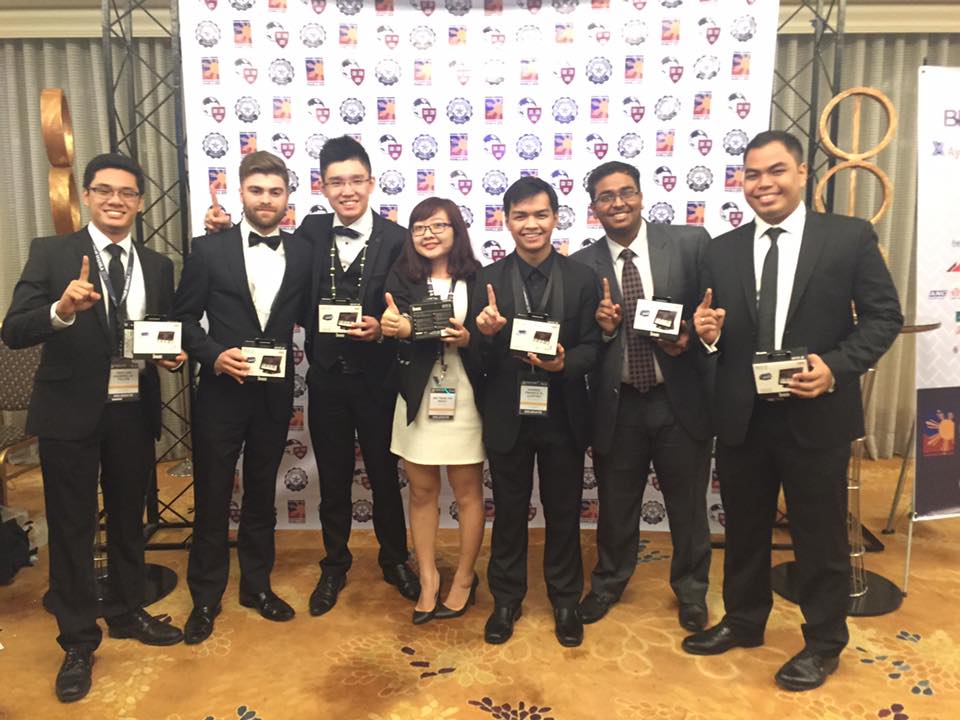 How to begin GMAT preparation

Before one can start dreaming of a great GMAT score, one needs to be able to plan for it. Unfortunately, most test takers plan for a test wishfully, and execute fitfully.

In other words, everyone wants a great score, but not everyone puts in the effort and structure into preparation that is required to achieve it. This structure is not just about what to study, but about how to study it. Here are the key strategies that Vatsal followed:

– To begin with, Vatsal took a mock test to identify his natural strengths as well as areas that did not align with his capabilities immediately.

For example, as an engineer, Vatsal knew that he would be strong at Quant – and he was – but he also found that for him, Data Sufficiency would take some more effort to get right. Data Sufficiency presented a new structure and question type, and its mechanics would entail a lot more practice. Note 1.

– Vatsal also ensured that the test he chose was not just another practice test, but a deep and comprehensive diagnostic. It is important to take a diagnostic test which can help you to evaluate and identify weaknesses across ALL areas.

After this test, Vatsal was able to identify that some parts of Critical Reasoning and Reading Comprehension, and quite a few of Sentence Correction, would need more attention from him. Note 2.

How to practice GMAT questions

The next phase in Vatsal’s preparation was understanding and absorbing each and every concept that he came across. This is critical – unless concepts are in place first, practice will lead only to frustration, and in any case, the test- taker will not be able to get the full benefit of practice.

Many people recommend other methods – for example, covering a few concepts from a topic first, and then practicing them, or combining sessions of understand concepts with sessions of practice. We feel that neither of these approaches really work.

Vatsal first made sure that he was covering all the concepts across sections in-depth. This was important to understand each topic holistically, and also see how different concepts related to each others. For example, quite a few of the concepts that Vatsal studied for Critical Reasoning also came in handy in Reading Comprehension.

Then, when Vatsal practiced questions, he could identify not only his errors, but also the (lack of) particular concepts that were leading him to those errors.

That way, his study sessions could be a lot more focused as well. Vatsal practiced not just for practice’s sake, but to also gain feedback through this practice on what he could improve.

A second serving of concepts

Vatsal’s key task in this period was to enhance his understanding of some areas in Sentence Correction (the key parts that were holding him back), and to ensure that he kept revising what he had covered earlier.

As covering concepts became less of a priority, the focus shifted to time management. The GMAT is an adaptive and a timed exam, so one must be prepared to deal with questions of increasing difficulty but not spend an increasing amount of time answering them!

As Vatsal practiced more questions and took more tests, he developed a time management regime – how much time to devote to different kinds of questions, how to constantly check if he was lagging behind on a test, and how to guess and quickly move on if some question inevitably required that.

GMAT mock tests – how to take them, and why

Through the lanes of concepts and practice, one arrives at the house of tests. Yet, it is not just taking tests that matters, but taking the right tests. The GMAT is adaptive, and it is based on a unique scoring algorithm. There is a plethora of tests out there.

They can even harm one’s perception of time management (as the questions are not of the right level) and cause one to doubt one’s capability even on concepts that one is sound on.

This is why Vatsal ensured that he took the right tests and that he analyzed each one of them – in terms of time management, questions he got right, and importantly, questions that he got wrong.

Further, he took mocks, and went back to concepts till he was ready to take the exam and aim for his target score (99 percentile on the GMAT). This is important – taking the real test wishfully or in hope is going to be a futile exercise. If you cannot get your target score on the mock tests, you will not get it on the real thing either.

From mocks to the real thing – taking the GMAT

While many test takers do well on mocks, only a few of them are able to convert this to actual test performance on the real GMAT. “I was doing very well on mocks, but I don’t know what happened on test day” is a refrain that is increasingly common among test-takers. This is why Vatsal knew that it would be critical to take the final step.

On test day, Vatsal ensured that he changed as little from his mock practices as possible. This is important – nervousness, anxiety, and panic can set in quickly on test day. The best way of keeping these at bay is to stick to a plan and regimen that one is already well-versed with. Did Vatsal know that he would get a 770 on GMAT while he was taking the test? No, though he could feel he was doing well. Very importantly, he ensured that he kept his focus on each question, and did not waste his energy in gauging how well he was doing. His entire focus was centered on doing well.

Preparation tools and resources used to achieve 770 on GMAT