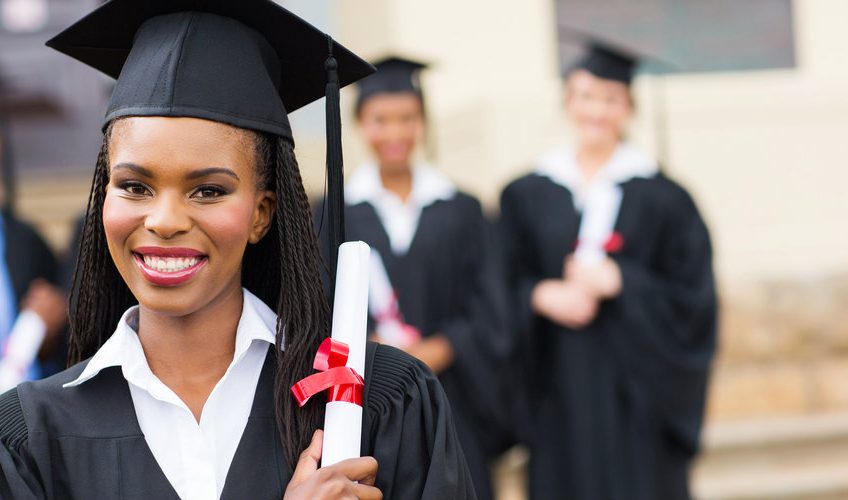 Canada has been reporting highly elevated numbers as far as business school applicants are concerned. While the spike first began right after the US elections in 2016, web traffic and applications to some business schools in Canada have seen an actual 20% jump since then. Some of the countries that people come from include Nigeria, India, Saudi Arabia, China, France and USA.

However, if they will have to compete with schools in the US or other parts of the world, Canadian business schools will have to up the ante when it comes to scholarships and fellowships being offered as this is one of the things that will make the programs attractive for applicants from developing countries such as Africa. While the number of MBA scholarships for African students is not zero in Canada, top schools need to do more. Here are some excellent MBA scholarships for African students in Canada:

The economic growth in Asia makes it an attractive destination and with business schools such as CEIBS (China Europe International Business School) ranked 11th in the FT rankings, there is an increasing interest to get an MBA from the many business schools in this region. Plenty of African students have traditionally studied in Asia traditionally, but the trend of more African students looking at studying business in Asia has seen only a recent enhancement. While slow to pick up initially, MBA scholarships for African students are now not rare in Asia.

While CEIBS’s focus is increasingly on domestic companies, it opened a campus in Accra, Ghana, in 2009 to train executives of Chinese companies in Africa and in 2015, it acquired the Lorange Institute of Business,  Zurich, to establish a European campus as well.

Apart from this, schools in this region are setting up student exchange programs with the best schools from around the world and scholarships to attract the best student population from this region.

One of the factors that work in Australia’s favor is that it is relatively easier to stay back in the country after the completion of the program.

There has much been much discussion about the growing dependence on the Chinese students and this has made institutions look beyond.

They are increasingly targeting Africa and Latin America apart from India to make their student group more diverse. One of the best ways to attract top talent is to offer scholarships, better programs and a more global course.

Here’s a look at the scholarships offered to African nationals in Australian business schools.

With South Africans willing to spend big bucks to get the best business education abroad, business schools are doing everything to provide them with the impetus to choose them over the others.

With so many scholarships available for you, this may be the best time to sign up for the MBA program you have been eyeing!

Want to check out more on MBA Scholarships ?