How Anurag Made it to The Harvard’s Masters in Public Administration – And Is Loving It! 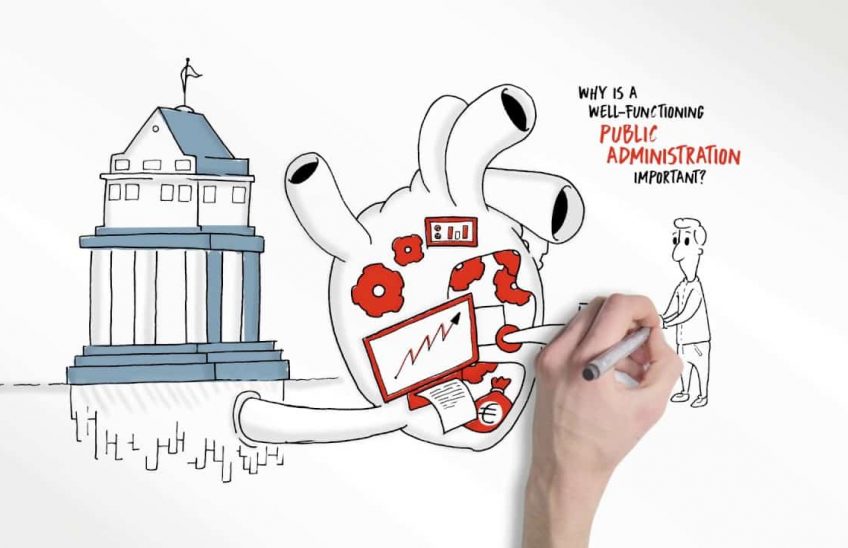 If you are looking to move into the next stage of your career in the Non-Profit, Private or Public sector, whether it is to move into a leadership role or progress into the next level in your industry, the Harvard Mid-Career MC / Masters in Public Administration promises to make that happen for you. Ranked amongst the top three in public administration programs, it is strongly supported by some of the most influential scholars and educators in several fields giving you the best exposure possible. The faculty have helped shape public policy on several levels, influenced decisions in entrepreneurial approaches and advised governments as well. David C King, faculty chair of the MPA program, has as an author, co-author, and co-editor wrote about the history and consequences of transparency in the US Congress in “The Journal of Politics”. His work with the Boston Election Department is constantly quoted and held in high regard. 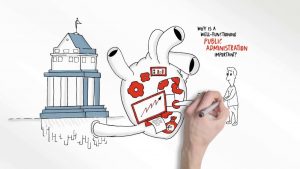 This is an intensive 8-credit program lasting a year. It is typically preceded by a month-long summer program. As part of the program

Typically, those who sign up for this course want to explore a future in public service (whether government or non-government) and some others are looking to make a shift from the Private sector to the Public sector.

The Masters in Public Administration program is designed in such a way that you have the flexibility to make a choice amongst the offered courses while creating your own study plan.

While there is a strong structure to the course, it is meant to help those who are really looking to give themselves a boost in their career in the right direction. For instance, Raushanah Bowdre is an African American who spent most of her investment banking career in Hong Kong.

However, with a passion for creating social changes, she wanted to create a social enterprise with a focus on giving underrepresented demographic groups International experiences.

This gave birth to the Global Citizens Community which seeks to do the same through developmental exchange programs, events, Seminars and a strong curriculum created for the purpose.

Harvard’s Mid-Career / Masters in Public Administration Program, she says has a consistent theme which pushes you towards understanding your motives and inspirations contributes to life-changing experiences. This helped her to chalk out her career better with the right focus.

Some of the things that you should have backing you up in your resume to be accepted into this course:

The Harvard Masters in Public Administration course costs around $85,000 dollars (inclusive of approx. insurance and living expenses), however, there are several fellowships and scholarships that you can be eligible for and this needs to be considered and applied for at the time of admissions. They have an extensive database which can be scoured for the same.

Is the Course for You?

If you are well-established in your career and have always been a top performer but have felt the need to contribute in public service and become more of a leader in the public sector, then yes this is a program that will help you to do it.

For instance, Vinay Nagaraju***** has over 12 years of experience in leadership and strategic management roles in several Social Initiative Enterprises. With an anxiousness to sharpen his skills in certain subjects and an eagerness to complete a course that will propel his career eventually towards public service, he opted for the Edward Mason Program at Harvard.  According to the USA news website, the Harvard Mid-Career MPA program ranks No. 3** amongst the Public Administration programs in the US. 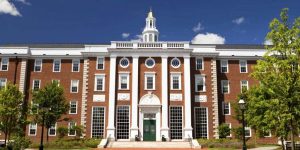 The Office of Career Advancement helps you to not only negotiate the best offer but also to set the right career goals. Through Jobs and Careers for Kennedy School or JACK as it is popularly known relevant jobs and opportunities are matched with your profile. Further, the Alumni play important roles in helping shape the future leaders:

A brief look at graduates of the Harvard Masters in Public Administration program will give you an insight of how you can influence change and innovation in various parts of the world.

The list boasts of those who have taken on important posts in Governments around the world, some who have started Non-Governmental Institutions and some who have played important roles as Chief Executive Officers of influential companies.

For instance, Fayrouz Saad who graduated in 2015, was inspired by a class she took “Policy Making in Urban Settings” as part of the program. She wanted to work with the immigrant population in the city of Detroit. The mayor offered her the job and now as a Director of Immigrant Affairs for the city of Detroit, she helps new and existing Immigrants achieve economic prosperity.

Those that have chosen the private sector have joined companies such as Accenture, Mc Kinsey and UBS Investment Bank and several Governmental agencies such as the US Air Force, The World Bank, Singapore Government have also picked those graduating from this program.

If you consider the employment figures for the year 2016, 49% of the graduates have now been accepted by several Governments around the world, while 10% of them are now in Consulting or Advisory positions, about 5% of them have chosen International Developmental Projects.

For instance, Halla Hrund Logadóttir*, from the country of Iceland, has had many years of experience studying the climate and the environment with a special focus on Iceland and the Arctic.

With her graduation this spring, she has begun work on the first ever Arctic Initiative by Harvard. Being in the program to improve her leadership skills and to expand her knowledge, the program has managed to give her access to world leaders including Mr. Ban Ki-Moon, the previous Secretary General of the United Nations.

She hopes to be able to bridge major differences in ideologies and find sustainable solutions for our environment.

We have noted earlier in this article how the Harvard Masters in Public Administration (MPA) looks at the best and brightest for its MPA program, and one prime example of this quality is Anurag Rastogi.

Anurag, who is an alumnus of the prestigious Indian School of Business (ISB), has worked with multiple top corporate houses in India, including HSBC and Ernst & Young, and most recently, Mahindra Group. Anurag has created value across sectors, and is an outstanding professional.

In 2015, though, Anurag began considering a career beyond only business. He had worked on several projects that had created both business and social impact (though always within a corporate context), and he believed that the MPA program would help him gain important skills in leadership, policy analysis, and change management that include but go beyond a business context.

Looking at multiple options in the US, Anurag ultimately settled on the best – the Harvard Kennedy School’s MPA program.

However, while his achievements and performance over his career had been outstanding, they had all been in the business domain. Anurag’s key goal and strategy in highlighting fit with the MPA program was through focusing on his leadership and impact.

The MPA application asks for specific examples of how one’s work has had social impact, and Anurag could leverage his extensive work in developing consumer products for Mahindra Group across its many initiatives.

Working for a conglomerate has its own advantages, as Anurag clearly saw. Overall, while he may not have been a policy or social work professional, Anurag was able to extend his experiences to show enough exposure and passion for the public administration domain.

That is exactly what counts, and to many budding MPA applicants out there, that is what we would say too – think of passion, relevance, and impact, as you apply to the Harvard MPA program.