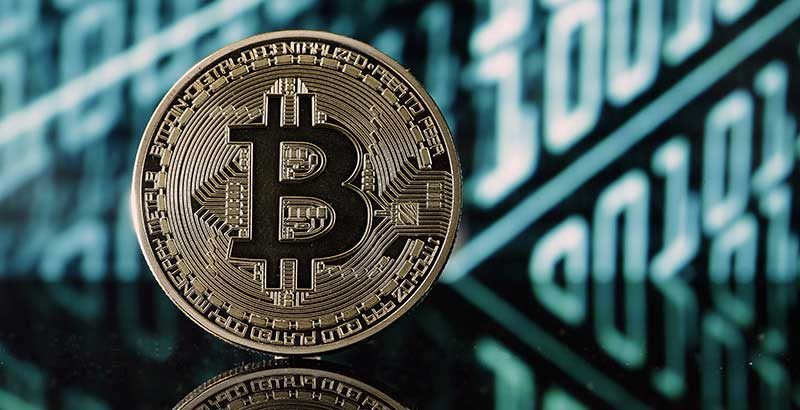 Bitcoins and Blockchain are the new buzzwords in today’s Fintech world and no finance student should be oblivious to them. Blockchain is the new underlying technology to bitcoin and various other alternative currencies and has landscape changing, alternative uses. It has become essential to have at least a working understanding of these areas and be able to relate to different functions in finance. As estimated by PwC on a report on blockchains, the insurance industry can save between US$5 billion and $10 billion. So, what is Bitcoin, and Blockchain, and should you consider a top MBA for Bitcoin and Blockchain? Read on!

Bitcoin and other cryptocurrencies

Crytocurrencies are riding the wave of curiosity and novelty and seeking to make hay in this shining sun, many altcoins (alternative currencies) such as Litecoin, Ethereum, Zcash and few others have made a splash.

There are over 865  types of Cryptocurrencies, 224 assets across 5329 markets already. Let’s explore the various crytocurrencies and how they differ from each other so that when you are looking at your next buy, you can make an informed decision.

Each of them will have different uses, fungibility, liquidity risks involved that should be kept in mind while purchasing or accepting them.

Bitcoins – acceptance and use

The first digital currency and payment system based on mathematical logical reasoning such that there can be only twenty one million bitcoins as per that reasoning. Which is why this becomes even more interesting as an asset as well.

From being used to pay for online gaming and purchase of illegal drugs, the currency has come a long way to being respected as a dependable currency such as its maximum trading happens out of Japan and China is rumoured to be the largest miner of the currency.

Merchants accepting bitcoins pay a fees less than the regular 2 percent of a credit card. It has become reliable as an alternate asset to store value, like the Cypriot Financial Crisis on 2012-13 when people feared their savings to be confiscated.

Like a Coinbase estimation which said that $10,000 worth of bitcoins invested 7 years ago would be worth $500 million today. This and the increasing price of Bitcoin which is hovering above $4363 levels gives a major confidence to investors.

Blockchain – what is it, and how is it used?

It’s distributed ledger which can be used safely thanks to its cryptography protected network, smart minds have come up various applications of this technology.

The blockchain ledger, open to all, operable by authorized parties will help create a transparency in the operational maintenance as any changes done on one node are visible to others across the chain.

This makes it fraud and hack proof and can become a coveted manner of operations that will automatically meet the standards of quality and checks as required by central banks.

Adoption by the Finance Industry

J.P. Morgan has tied up with Digital Asset Holdings to look into the “liquidity mismatch” problem using blockchain. In 2016, it aimed at investing $9 billion in new technologies including blockchain, big data and robotics.

Big banks like Goldman Sachs, J.P. Morgan, and few others came together in 2015 to form a collaborative approach on blockchain called R3.

However, as recently as May, 2017, Goldman and Santander walked out of this consortium and Intel, Bank of America Merrill Lynch, HSBC and dozen others have jumped into the fray.

There are about 40 investors in the fray and have collectively raised about $107 million for R3 which is a group developing blockchain technologies for financial companies. This is part of the first two tranches of funding for R3 and the third round will be raised later this year.

The first tier investment was open to all, the second round was funding with governance rights and responsibilities of sitting on certain committees for future decision making. The third tier will be for investors putting in large sums looking for a board seat. 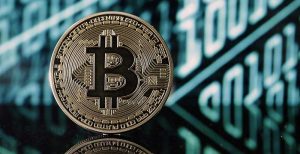 Blockchain development and applications are the new areas of career orientation due to its wide ranging use in finance to retail. From using it to track food supplies, processing financial transactions, tracking shipments, recording data, it will be applicable everywhere.

New innovations are expected to rise multiple folds in few years’ time. As of now technology and finance are the main job providers. Programming skills along with cryptography  are the basic skills required to learn these. As per IBM, the best blockchain engineers can earn a salary above $250,000 per annum. Any top MBA for Bitcoin or Blockchain will offer not just a platform in the theoretical aspects of these areas, but also basic skills in coding (as have been introduced by many MBA programs recently) to help students develop a stronger grasp in the domain.

From classrooms to online options, blockchain and cryptocurrency MBA courses are being offered through various delivery methods by universities, as part of the general push towards FinTech in MBA programs.

There is no dearth of courses across universities when one considers top MBA for Bitcoin and Blockchain options. Choosing a program with a good exposure of theory and practical working introduction is necessary to be well-equipped to be useful to your future employer.

Technology is going to form a large of part of these courses and anyone taking these ill have to be ready to understand and grasp few concepts for  a working knowledge of crypto-world. After all, technology has been running the world for some time now. Prepare to stay ahead of the pack, through enrolling for a top MBA for Bitcoin and Blockchain expertise.