What Are Ivy League Schools? And What Makes Them Unique

Home » What Are Ivy League Schools? And What Makes Them Unique
September 18, 2018Posted by GyanOneBlogMBA in USA

Ivy League B-Schools In The World

The definition of Ivy League Schools was meant originally for eight eminent and notable universities whose red brick buildings were covered with Ivy! However, while this may or may not true today, what does define an Ivy League Institution better is one that has had an exceptional track record of scholastic achievement and social prestige. A degree from one of these Ivy League Universities not only draws attention to your resume but gets you access to their valuable alumni. The Business Schools that belong to this Elite Group ranked as per FT- Global MBA Ranking 2017:

While The original set of Ivy League Universities is a group of eight- Yale, Harvard, Princeton, Columbia, Dartmouth, Cornell, University of Pennsylvania and Brown.

Brown University and Princeton do not have business programs and hence will not be included in this article.

What makes them Unique?

Apart from the fact that their reputation and name precede them; these universities have kept up with the changing times and offered a more dynamic approach to the education.

Inspired by new technology, globalization, and sustainability, they have adapted the curricula to meet the emerging trends in the business world. These institutions with their focus on innovations and an urge to evolve, constantly break the mold to update and offer the best to their students.

For instance, the Wharton’s Innovation Fund was created to encourage path-breaking ideas that can have a substantial impact on business and society. Apple’s former CEO John Sculley and the current President of USA, Donald Trump are part of Wharton’s esteemed Alumni. 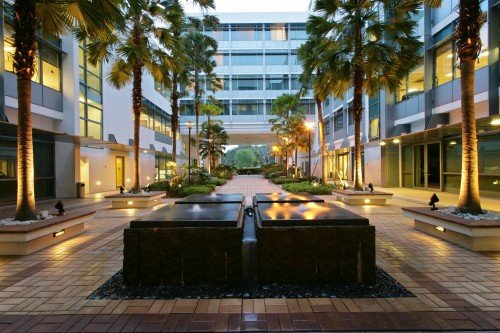 Which Ivy League one is right for you?

While prestige and reputation matters, what matters, even more, is the right fit. There are certain rules to bear in mind before you jump into the highest ranked college on the list.

There is a certain methodology ranking these institutions, however, what is a far more sensible approach is to think about aspects that may be difficult to rank but is far more significant in the long run.

Reputation and the name that these Ivy League Schools have do matter after all it re-enforces the strengths of the school while doing the all-important job of throwing the right doors open with their stamp of approval against your name.

A post-graduate degree should be a conscious and a well-thought-out decision. These schools may be expensive and time-consuming, but they will give you what is required to advance your career with the right networking, brand, and a world-class faculty.

These Ivy League schools are also quite known for their endowment funds and the access to scholarships. While most of these B-schools have two-tier pricing, it is in their interests to lure the best students to their school. 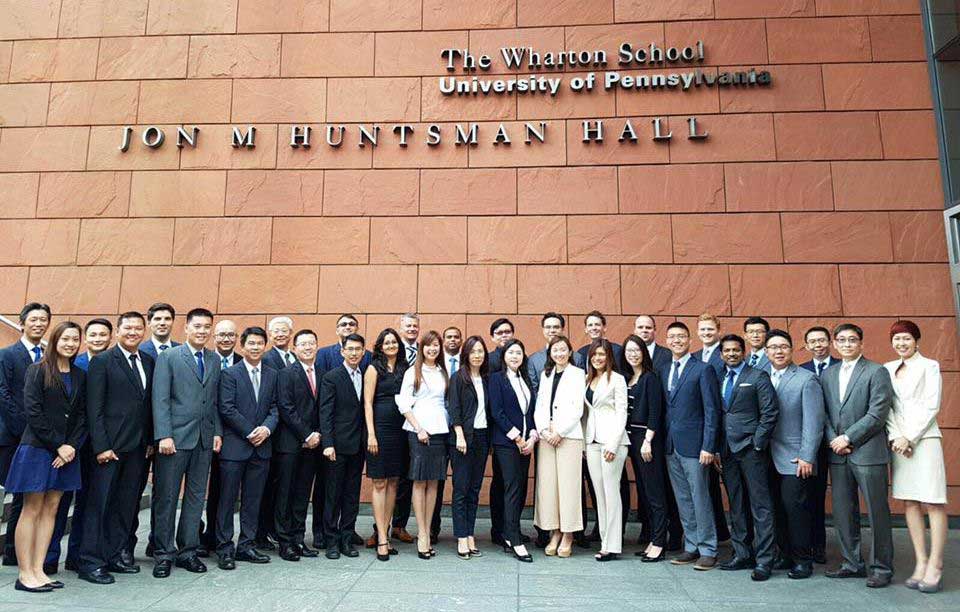 The payoff of getting an MBA from one of these top Business Schools is indisputable. It is well-known that few other degrees pay off as quickly as an MBA and it steadily builds on its value during the course of your career.

While conventional wisdom says that you go to Harvard for a Fortune 500 company, Wharton for a Wall-Street job and INSEAD for Multi-National Entities, an MBA degree from any one of these Ivy League Schools can do the job of being the right anchor for your career.

The biggest advantage is that the best organizations from around the world will recruit from these schools as most of the filtering has already been done by them.

A huge advantage that these top institutions provide is a continued support to help you attain your career goals. While they may not be achievable immediately after graduation, there are programs offered which can help you to gain the relevant experience before you step into the role you want. For instance, Jade Smith, Class of Dec 2016, saw the Harvard MBA as a way to switch careers from finance to International strategy. While the switch was possible, she realized it required both perseverance and effort.

She was helped immensely by the HBS Leadership Fellows Program which allowed her to work alongside the President of the Kresge Foundation- a philanthropic organization. Here she honed her strategy skills which also led her to consult at the Boston Consulting Group where she is currently working.

Much before “Entrepreneurship” began to be officially taught in business schools, Wharton at UPenn has been offering support and courses for students who would like to start their own ventures or would like to be part of a start-up.

One such example is VisiPlate which seeks to provide low-cost solutions for Glaucoma patients. Their idea of working with a Nano-Thin plate fetched them a $10,000 prize money which they used for initial manufacturing and prototyping.

The brains behind this idea are Rui Jing (Business End), Adarsh (Start-up experience) and Brandon (engineering and biology background) all from the class of 2018. This team has been highly successful in leveraging the funding and resources available at the university.

They have now secured the Seed Grant from the Nano Technology Department which also provides them with lab-time and training needed for a complex process of testing these Nano-Plates.

While Intelligence and perseverance can get you far, an Ivy league schools education can open doors for you that would otherwise remain closed.

Whether you belong to a minority community or not, a stamp of approval from a prestigious Ivy League Institution can elevate your confidence levels while ensuring that people judge you purely on the merit of your ideas.