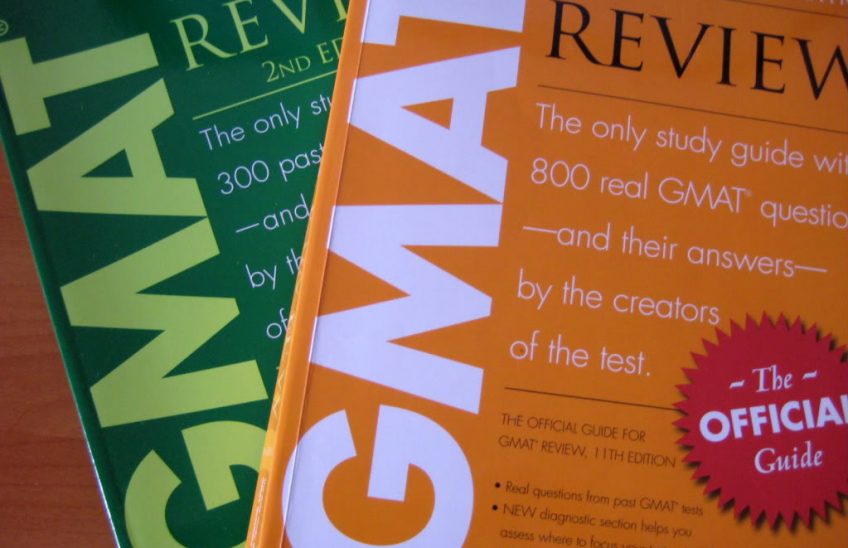 The GMAT is a computer-adaptive test that evaluates applicants’ analytical thinking, quantitative, verbal and reading abilities in standard written English. This feature enables the exam to analyse your potential accurately and provide scores that management schools can rely on. You will not be allowed to skip questions, return to them, or amend your answers. This is because the machine selects the following question based on your responses to the previous ones. This exam is used to get admission to post-graduate level management-related programs, such as an MBA or a Masters in Finance, etc., at top business schools.

The Graduate Management Admission Council has reduced the GMAT exam time by 30 minutes since April 16, 2018. The exam is now 3 hours and 30 minutes long, inclusive of the mid-exam breaks and instructions. The Quantitative and Verbal Reasoning parts were also cut by 13 and 10 minutes, respectively. With the time management modification, two things remained the same – the Integrated Reasoning and Analytical Writing Assessments and the Score Preview and optional break time. The GMAC has deleted just the unscored items, so these changes do not affect scoring in the shorter Verbal Reasoning and Quantitative portions. GMAT features an option that enables applicants to personalise their GMAT experience by selecting the section order wherein they feel most at ease performing the test.

WHY GIVE GMAT, AND ITS LATEST UPDATES

It is the most generally approved MBA admissions exam globally. None other exam holds the same level of acceptance as the GMAT; according to the GMAC, GMAT scores account for 9 out of every 10 MBA applications.

Furthermore, GMAT scores are accepted by over 2,300 schools. 650 testing facilities in 114 countries also administer the GMAT Exam. GMAC, the organisation that administers the GMAT exam, has not established any eligibility criteria for taking the exam. However, after taking the GMAT, one must always meet the eligibility requirements given by the university one wishes to attend. The GMAT costs $275, which roughly translates to INR 20,600. Applicants will also be charged extra if they want to alter the testing centre or reschedule the exam. Those who fail to appear for the test will be charged the entire GMAT exam price.

GMAC has announced that the Aadhar Card would be accepted for the GMAT Exam: GMAC has stated that effective April 8, 2021, they would accept Aadhar cards as sufficient ID verification for the GMAT Online exam. During the registration procedure, candidates will be required to prove their identity using their Aadhar Card or Passport. GMAC has taken this step to make the GMAT more accessible to a broader range of students. Candidates should keep in mind a few things, including that they will be required to authenticate their Aadhar Card during the registration process. The Aadhar Card is only accepted as valid ID proof for appearing in the online format of the GMAT test. Still, the test centres will only acknowledge a valid passport as ID proof – the new development has been in effect since April 8, 2021.

There are four timed portions of the GMAT Exam. During the exam, you will have the option of taking two eight-minute breaks. There are four sections to the GMAT pattern:

In these four categories, the GMAT Exam Syllabus contains 50 topics.

The Analytical Writing portion may include themes for the candidate to write about or a piece from which questions will be asked. The candidate will be required to respond based on the passage. The syllabus for this subject is extensive and diverse, as the passage’s topic could be anything of interest.

The basic concept is to concentrate on the answer’s structure rather than the reasons offered. Remember that this is a test of your writing style, not your views, so it’s best to keep it impartial. It has two types of essays: Argument Essay, Issue Essay.

Integrated Reasoning-
The GMAT Syllabus has recently been updated to include an Integrated Reasoning portion. This component assesses the applicants’ ability to evaluate data provided in the form of a graph or table. The questions will be of the following type:

Data Sufficiency and Problem Solving are the two sections of the Quantitative Section. There will be 18 questions in each section. The questions will be of MCQ type.  The following syllabus will be used to generate questions in this section:

There will be 36 multiple-choice questions in the Verbal Skills segment. Critical Reasoning, Reading Comprehension, and Sentence Correction make up this section. This component assesses the applicants’ ability to decipher written information, as well as the logical relationship between the passage’s arguments and concepts.

This portion will cover the following topics: