Visas for MBA Grads in US, Europe, Singapore, Australia 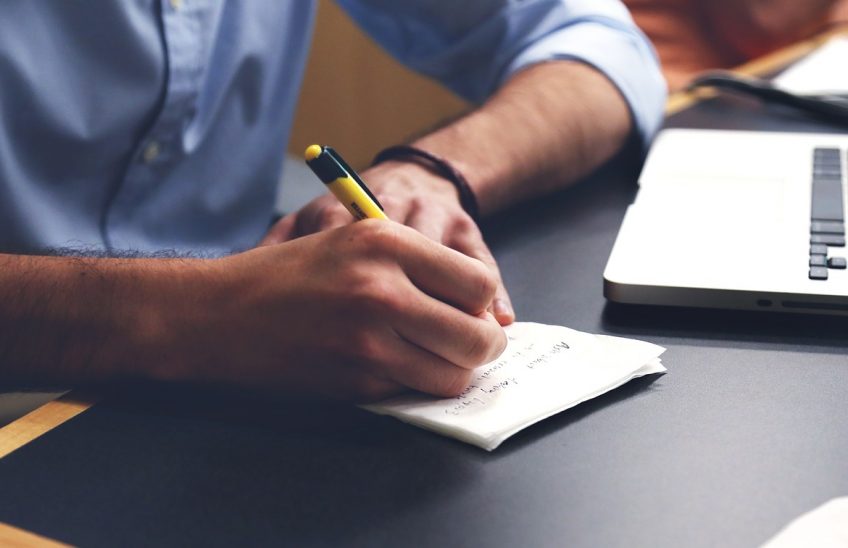 Visas for MBA grads – Requirements and work permits in US, Europe and Singapore (Australia too) for MBAs”

You understand the value of an MBA, and the career boost it can bring you. You have also done your homework on admissions requirements, but there is still an important question that bothers you – how good are post-MBA opportunities? Most importantly, will you be able to get a visa to stay and work in a foreign country? Studying and Working in a foreign country is a herculean task. The legwork doesn’t end at just securing admission in a highly ranked college. The real race begins post- graduation for the visa and looking for suitable jobs. We look at the various work visas for MBA grads and their conditions for issuances briefly, to give you an idea of possibilities for you.

Visas for MBA Grads in The United States

The US is one of the toughest places in the world to secure a job for MBA graduates. And with the change in government, it has become even tougher.

One of the primary reasons for the same is the lottery system.

An overseas management graduate from a US university is allowed to stay in the country for one year after completing their studies. Foreign students generally pursue their degrees on an F-1 visa, which provides an option of getting a one-year Optional Practical Training (OPT).

The work can be pursued for any employer and even via self-employment, as full-time work or as an internship, but has to necessarily be in the field of study of the student.

But after the OPT period, it all lies with fate. Because post this, graduates, including those having pursued management degrees, need to find a sponsor to transition to an H-1B visa – the most common way to remain in the US and work.

Apart from the fact that there’s a cap on such visas even as enrollment of overseas students in US universities has ballooned over the years, the system is lottery-driven.

Thus, one may be a top-notch management graduate from a Tier 1 university in the US – or even from the Ivy league ones – one’s employment after the OPT period is dependent totally on chance and not on merit.

If granted, the student’s F-1/OPT status will automatically change to H-1B from October 1.

There are some employers, like universities, school districts, and hospitals associated with medical schools, which are exempt from the H-1B cap. But for other, the competition is intense as depicted by the figures below.

According to the US Citizenship and Immigration Services, it had received 199,000 petitions during the filing period.

An alternative to the H-1B is the O-1 visa which is for individuals with extraordinary skill. This visa can be obtained via self-sponsorship as well as via that by an employer sponsor. However, the standard to establish exceptional ability is extremely high.

For those management graduates who intend to venture out on their own and are willing to make a substantial financial investment into that business, E visas for MBA grads are also an option.

Management graduates who are not European Union residents, need to acquire the EU Blue card, which is a residency and work permit. In principal, it is similar to the US Green Card.

It is important to note that Denmark, Ireland and the United Kingdom do not come under this program.

For this card, graduates need to have a job offer or contract, higher education, specialized skills, or a prospective salary of at least 1.5 times the national average. Successful applicants can move throughout the EU and are also eligible for social benefits.

The card can be valid for a period of up to five years depending on the country of employment, post which Blue cardholders need to apply for permanent residency in the country in question.

For graduates who do not find employment immediately after completion of their studies, different rules apply in different countries before they can apply for the Blue card.

For instance, in France, students can apply for Autorisation Provisoire de Séjour, which allows them to work and remain in France on a student status for up to one year while applying for jobs.

, in Ireland, student are offered a 12-month extension to their student status to search for a full-time job. This extension in non-renewable, though.

Management graduates looking for employment in the United Kingdom need to apply for the Tier 2 General visa which requires them to have a job offer before they submit their candidature.

There is a Tier 1 visa scheme as well but it is restricted to entrepreneurs, investors, and applicants with proven “Exceptional Talent.”

For those looking to procure this visa via the exceptional talent route, their skill needs to be endorsed by either and authorized institution of higher learning or society or a UK government office.

Are visas in Singapore easier to obtain?

In Singapore, MBA graduates need to be sponsored by an employer for an Employment Pass. This allows graduates residency in the island nation for two years. Later, this can be renewed for up to three years.

According to new rules introduced from 2017, an applicant needs to have a fixed monthly salary of at least $3,600 in order to be eligible for visa for MBA grads.

There is also a Personalized Employment Pass which is an advanced version of the Employment Pass.  The applicant needs to have a fixed monthly salary of at least $12,000 in order to be eligible.

For those with an entrepreneurial spirit, the country offers the EntrePass for up to one year to set up a business.

The company must not have been incorporated more than 6 months ago as of the date of application, must have at least $50,000 in paid-up-capital and the applicant needs to own at least 30% shares in the company.

How easy is it to get a visa in Australia?

An overseas MBA graduate from Australia can apply for the Temporary Graduate visa (subclass 485). One of the streams of this visa is the Post-Study Work stream visa for MBA grads.

This is valid for two (typically a bachelor’s honors degree or a master’s course degree), three (typically a Masters with Research degree), or four years (a doctoral degree) and is dependent on the education qualification of a student.

However, one of the eligibility criteria for an applicant is that the period of study undertaken needs to be for at least 16 calendar months. This means that those who pursue 12-month MBA programs are ineligible to apply for this visa stream.

varied rules and changing conditions for each visa, it is imperative that you also read and understand the risks involved with each country’s work visas. To make a smart choice between colleges across countries this information will serve you well.