From Software Testing to Kellogg MBA: A Success Story 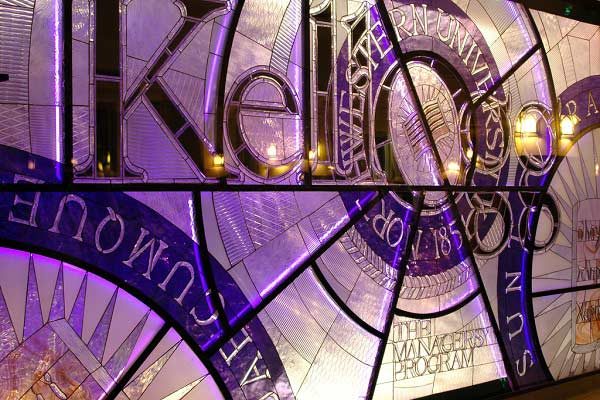 This is the second article of a two-part series. The first article is here.

She is very very passionate about the performing arts, and has trained to be a classical Indian dancer (in Bharatnatyam) for 7 years, also performing at several shows. Separately, she has been interested in painting, and have painted on pots, canvasses, lights, wine bottles, baskets, bed sheets and glass. From here, she has chosen a career in software testing, and made the most of her opportunities to get into a good role in this domain at Amazon. We now continue the story of Tania’s journey from software testing to Kellogg.

From Amazon to an MBA: why?

The first question that Tania set out to answer was how an MBA could help her. She already had a successful career in technology, but she wanted to go beyond that. She had helped teams design and test great new Amazon services, and now she wanted to be on the business side, conceiving strategy, partnerships, and commercialization for such services and products.

This clarity in thinking was important. Without this clarity, Tania would have found it difficult to make her mission align with that of Kellogg MBA. Yet, Kellogg wasn’t the only school Tania applied to. She also applied to two other top options in the USA (ranked below Kellogg MBA) for safety, and to NUS, ISB, and IIM Bangalore (EPGP) in India. 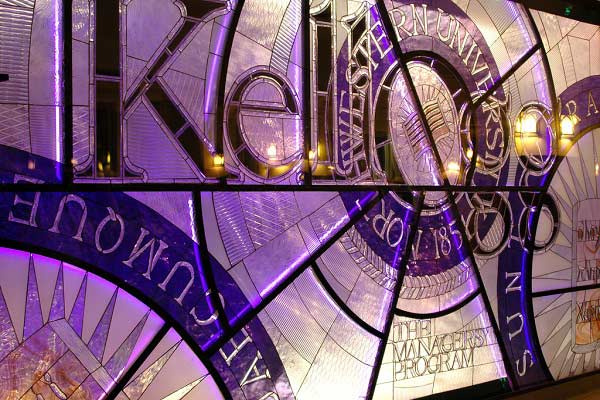 Working with GyanOne for her Kellogg MBA admission application, Tania demonstrated just why she had achieved heights in her career so soon. She had plenty of stories to discuss, and plenty of points to seek feedback on. This is a sure sign of a serious MBA applicant – he/she comes prepared to the process, and leverages the consultant’s experience well.

Tania’s main point of concern was that her profile could have been seen as being too technical, and therefore not aligned to an MBA at this point. She worked, reworked, and sought feedback on the elements she was putting across, ensuring that her career goals were crystal clear, and that her journey was well understood by Kellogg.

Kellogg’s second essay on inspiring growth (in sync with the school’s new theme) asked Tania for key points in her life when she had grown, and this is where Tania’s personal passions as well as her professional growth really stood out.

Tania traced an excellent path of how she had begun, sensed opportunities, and made the most of them. She made Kellogg MBA see what she wanted to achieve, and how Kellogg MBA could help.

This is a key point – schools do not expect applicants to be perfect, but they do expect them to communicate their stories and their decisions, with the rationale behind each decision, well. As Kellogg looked at growth as a key theme, Tania moulded her background to present it factually and with impact to Kellogg.

Applying to a top 10 MBA program?

GyanOne has helped dozens of candidates make it to top MBA programs, including HBS,
Stanford, Wharton, Kellogg, MIT, and Duke Fuqua. We are experts at top school applications.
If you are applying to such a program and looking for premium professional
consulting, contact us now!

This is the second article of a two-part series. The first article is here.

She is very very passionate about the performing arts, and has trained to be a classical Indian dancer (in Bharatnatyam) for 7 years, also performing at several shows.

Separately, she has been interested in painting, and have painted on pots, canvasses, lights, wine bottles, baskets, bed sheets and glass. From here, she has chosen a career in software testing, and made the most of her opportunities to get into a good role in this domain at Amazon. We now continue the story of Tania’s journey from software testing to Kellogg.

Does the Kellogg MBA program interview everyone?

A few weeks later, Tania received an invite to interview with Kellogg. The first question that popped up in her mind was one that Kellogg applicants often wonder about – does Kellogg interview everyone? The quick answer to this one is that while Kellogg does have such a policy, it ends up interviewing more people that it is interested in.

If Kellogg is not interested at all, you would probably receive an interview waiver, and it is extremely rare to get an admit without being interviewed. 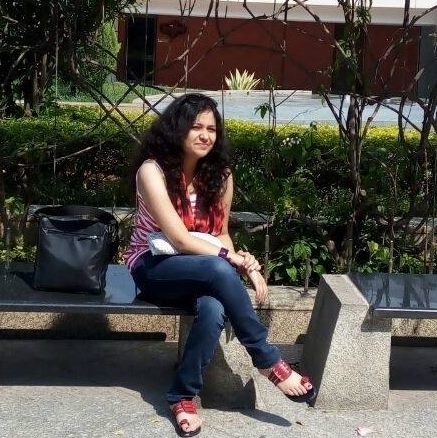 Tania knew that her profile would attract a lot of questions on her work and goals, and she prepared for the interview accordingly with GyanOne. Her effort was constantly on ensuring that she plugs in the gaps and weaknesses in her responses, rather than running away from them.

This preparation was important – Tania wanted to be sure that she did not answer the questions simply as facts, but was able to communicate her larger vision to Kellogg. GyanOne’s mocks helped Tania to practice, and the feedback received from the mocks helped her understand her weak areas and how to strengthen them.

Applying to other schools – just in case

While Tania excelled at her interview and waited for her results, she did not just wait. She also applied to other programs that were her second choices.

This strategy was important – ultimately, Tania knew that she wanted to begin her MBA in 2017, and this pragmatic strategy helped her ensure this outcome. Tania received admits from IIMB, ISB, and NUS, and one top US B-school (with a scholarship). However, and wisely, she chose Kellogg.

From software testing to Kellogg – lessons to learn

Tania’s success story presents definite lessons for other applicants to take away:

– Far too many applicants worry about their profile, and about not being from a premium school. While this may matter, your bachelor’s alma mater is now decided and cannot be changed. However, the future lies before you. If you make the most of the opportunities coming your way, the sky is truly the limit.

– The way you tell your story matters. You should always stick to facts, but thinking through the key events that have influenced your growth, and developing the capability to clearly express your career goals in sync with a school’s offerings will take time and effort. Be ready for this hard work.

– Interviews are not just about restating your resume or your essays. They are there for a reason. Preparing for them and demonstrating outstanding performance can help you make the cut and differentiate yourself as more than just another applicant who was interviewed.

– School selection continues to be as important as ever. Not only should you select the right targets, but you should also have pragmatic backup options.

Want to check out more on Kellogg MBA?

Why did an Amazon Professional Choose Kellogg MBA?